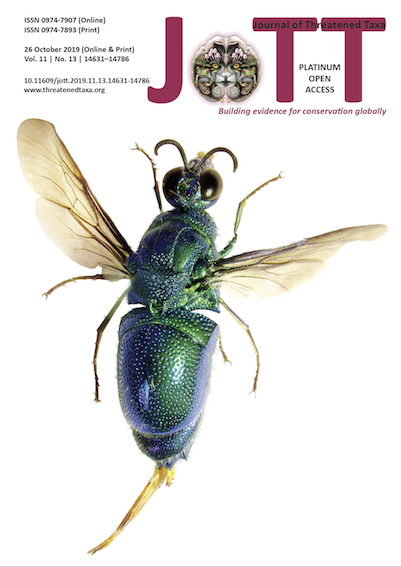 One live and another dead Yellow-bellied Weasel were spotted at an altitude of 2,190m and 3,078m, respectively, in Lamsung, Dhaulagiri Rural Municipality, Myagdi and Barekot Rural Municipality, Jajarkot on 1 May 2016 and 16 June 2016 in the afternoon.  This is probably the first record of the species with photographs in Myagdi District of Gandaki Province, and in Jajarkot District of Karnali Province, western Nepal.