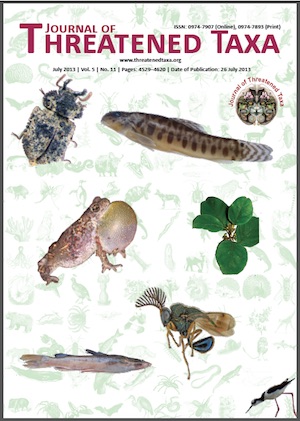 An illustrated account with diagnostic details of the reared and collected species of insect parasitoids along with scale insects and mealybugs from the Andaman and Nicobar Islands is presented. Twenty eight species of insect pests and parasitoids under two major orders Hemiptera and Hymenoptera are documented, of which 16 species are reported for the first time from these islands specifically from South and Middle Andamans. The parasitic wasps reared and collected belong to six families-Encyrtidae, Eulophidae, Chalcididae, Eucharitidae, Aphelinidae, and Pteromalidae, including 16 species under 12 genera. The majority of the species are primary or secondary parasitoids attacking many insect groups. The scale insects and mealybugs documented belong to four families-Coccidae, Pseudococcidae, Diaspididae, and Cerococcidae, including 12 species under 11 genera. Information on the species distribution, host association, and brief taxonomical description of each species along with illustrations is provided for easy identification. Illustrations include habitus photographs of 16 species of parasitic wasps and 12 species of scales and mealybugs.