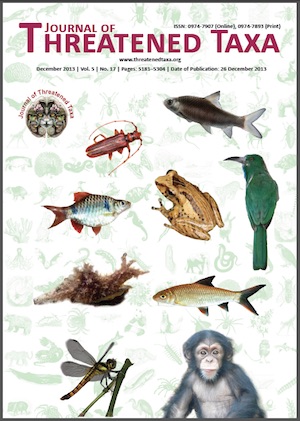 Community Reserves and Conservation Reserves illustrate a community-based co-management model, a first of its kind within the protected area (PA) network of India. Such reserves mark a shift towards an inclusive and decentralised approach within PAs in the country. Three such reserves in southern India: the Aghanashini Lion-tailed Macaque Conservation Reserve, Kadalundi-Vallikunnu Community Reserve and Thirupaddaimaradur Conservation Reserve, were selected to examine the reasons for their creation, management and stakeholder dynamics, with an aim to review their productivity and potential replicability. The study was carried out through semi-structured interviews with Forest Department officials, local community members and researchers working in the three reserves. Insufficient interaction between the stakeholders appeared to be a common issue in two reserves. The functioning of the reserves was also influenced, and in some cases negatively affected, by local politics. Financial stability was crucial in the functioning of reserves, as was consistency in interaction and appropriate monitoring of management plans. These elements are recommended for sustaining such reserves and creating community-based management systems for conservation, to support an inclusive approach to PA management.